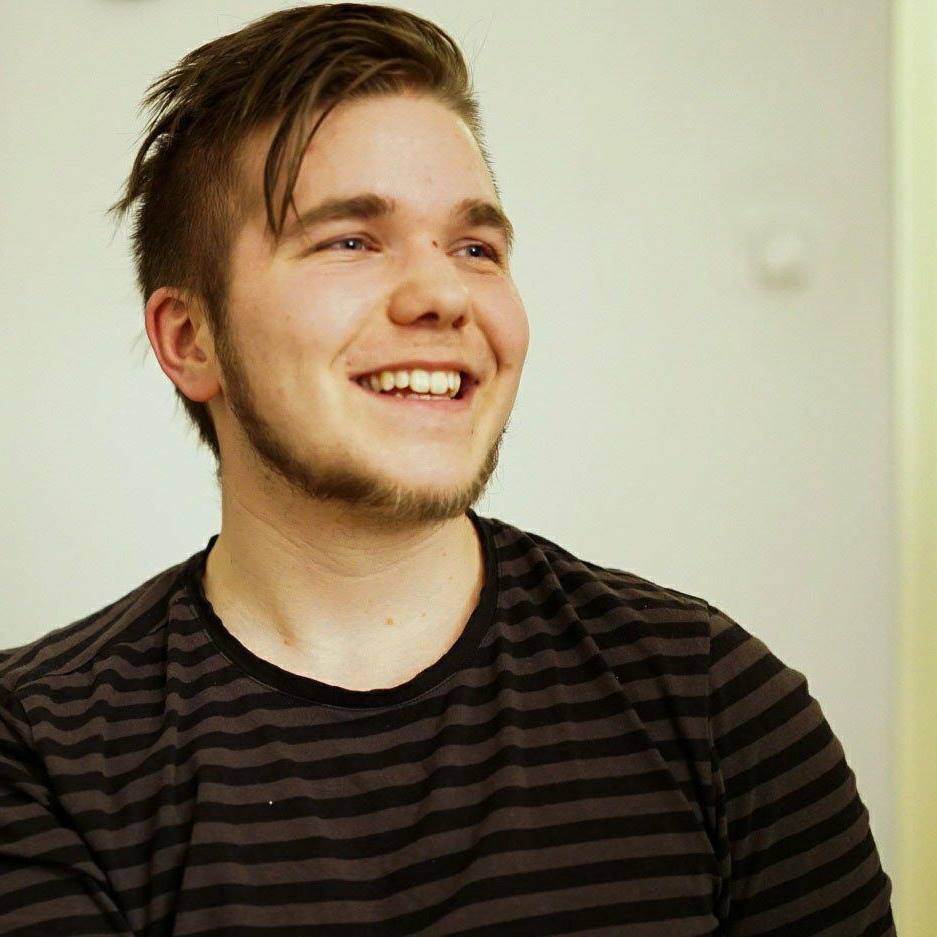 Jens is the Lead Programmer at Might & Delight. Apart from code, he also works with game design, producing, and writing.

In short – and he is short – he is passionate about weird games and their systems, especially in a social context. He has worked a lot with AI that players invest emotion in, and the interaction models which makes it work.

He has also worked with the design, creation, and maintenance of Meadow, a “forum” in games clothing, which has a considerably non-toxic following for an online game. Partly because of the work put into the systems for social interaction, partly because Might & Delight have really wholesome fans.

While he’s a sucker for the generally silly controllers of theme park, it’s the more emotional games at GGC that have stuck with him. Some of his favourites are “Grave Call” and “Sam and Nicole“.

Talk to Jens about your weird and experimental games! It’s what he will target on the show floor anyway, if he can reach them.