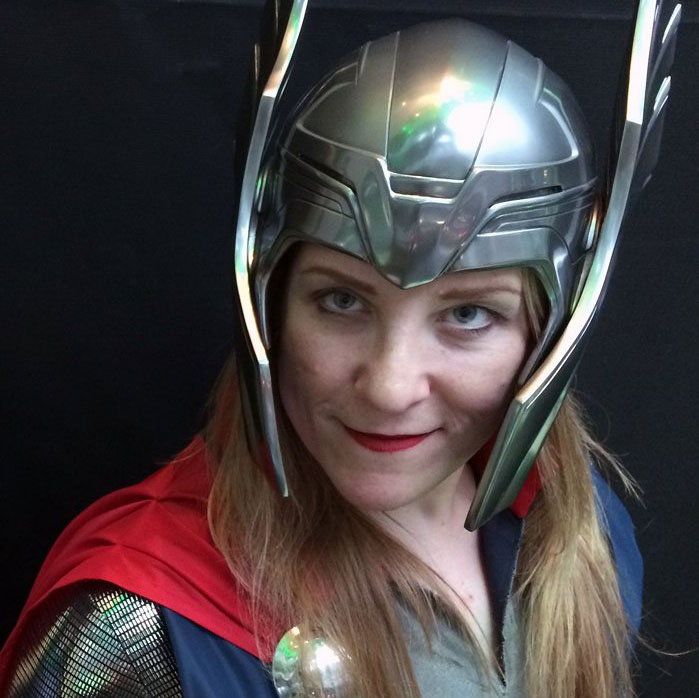 Talk to Kate about:
– Building game worlds that work across cultures (culturalization)
– Becoming better advocates for games as an art form and as an industry
– Industry advocacy in mental health, work-life balance, diversity and inclusion
– Overcoming impostor syndrome and embracing your talents