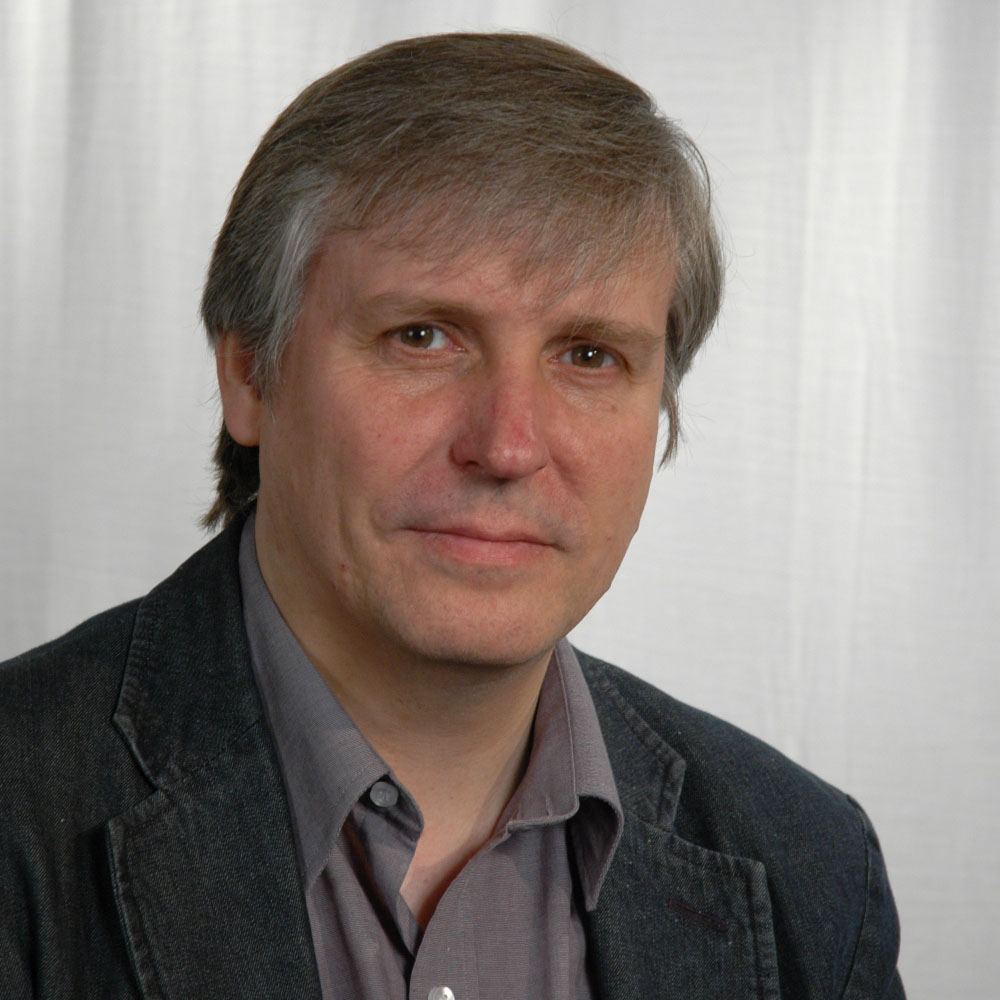 Award-winning game designer Dr Richard Bartle has been involved with MMOs for longer than anybody, having co-written the first one, “MUD”, in 1978. His famous Player Types model has seen widespread adoption by the games industry and beyond, and his 2003 book, “Designing Virtual Worlds“, is the classic text on the subject. In 2010, he was the first recipient of the Game Developers Choice award of Online Game Legend. He is Honorary Professor of Computer Game Design at the University of Essex, where it all began, and Gästprofessor at the Department of Game Design at Uppsala University. He’s also innumerable characters in MMOs.