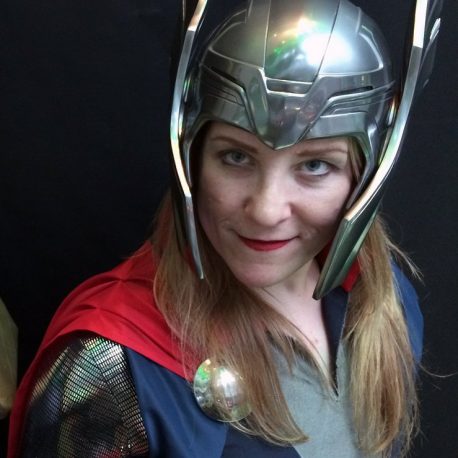 Game Creators and the Pursuit of Leverage

Throughout the global game industry, we continue to hear reports of sudden studio closures, massive unplanned layoffs, and very challenging working conditions; indeed, 2018 was particularly grievous in highlighting some of the worst issues facing game creators of all kinds. While the dialogue around seeking new forms of leverage against these forces has been ongoing for years, we are reaching an inflection point at which game creators have become very open and vocal in their efforts to push back. And the reality of unions arising in game development seems closer to reality than ever before, with the first starting in France (2017) and the UK (2019).

Join this discussion to explore why game creators are considering forms of leverage and why now, as an effort to improve and mature the game industry.