Games That Can Change the World

At Grendel Games we think that both entertainment and serious games should be “seriously entertaining”. The games we create span a multitude of genres, target audiences and hardware platforms, ranging from game consoles like Nintendo Wii to mobile phones to PC and Mac, and catering hardcore retro gamers, cognitively impaired children and professional surgeons alike.

Games are becoming serious business, in more than one sense of the word. During this lecture we’ll look back onto ten years of serious games development at Grendel Games. We’ll delve deeper into the development processes of serious games, how to allow external expertise into your game design process, the importance of empirical evidence and how to earn your keep with serious games using past, current and future examples of real-world projects. Still, most important is how to integrate and allow for the fun, beauty and richness found in traditional entertainment games.

Jan-Jaap Severs co-funded Grendel Games – the leading serious games studio in the Netherlands. Apart from commercial game development they also maintain a social agenda; actively working to help establish the game industry in the northern Netherlands, training the next generation of developers through education and participating in research projects with national and international healthcare and educational institutions in Sweden and Japan. 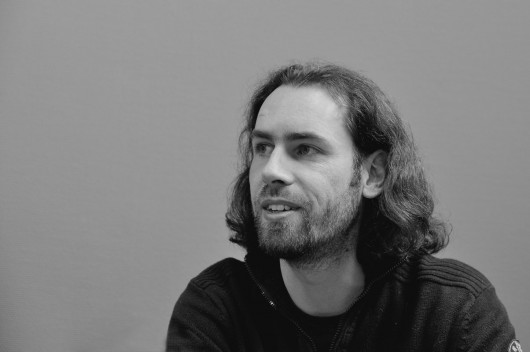